Christmas lights (also known informally as fairy lights) are lights used for decoration in preparation for Christmas and for display throughout Christmastide. The custom goes back to the use of candles to decorate the Christmas tree in Christian homes in early modern Germany. Christmas trees displayed publicly and illuminated with electric lights became popular in the early 20th century. By the mid-20th century, it became customary to display strings of electric lights as along streets and on buildings Christmas decorations detached from the Christmas tree itself. In the United States, it became popular to outline private homes with such Christmas lights in tract housing beginning in the 1960s. By the late 20th century, the custom had also been adopted in non-western countries / regions, notably in Japan and Hong Kong.

So Make Christmas extra-special this year with these shiny and marvelous Christmas tree lights. We surely believe it will amaze everyone’s eyes. 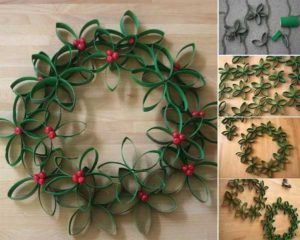