BMW’s motorcycle history began in 1921 when the company commenced manufacturing engines for other companies. Motorcycle manufacturing now operates under the BMW Motorrad brand. BMW (Bayerische Motoren Werke AG) introduced the first motorcycle under its name, the R32, in 1923.

BMW began in 1916 as a reorganization of Rapp Motorenwerke, an aircraft engine manufacturer that began production before World War I. With the Armistice, the Treaty of Versailles banned the German air force and the manufacture of aircraft in Germany, so the company turned to making air brakes, industrial engines, agricultural machinery, toolboxes and office furniture and then to motorcycles and cars. Check out 11 awesome BMW motorcycle picture below and get ready to buy one. 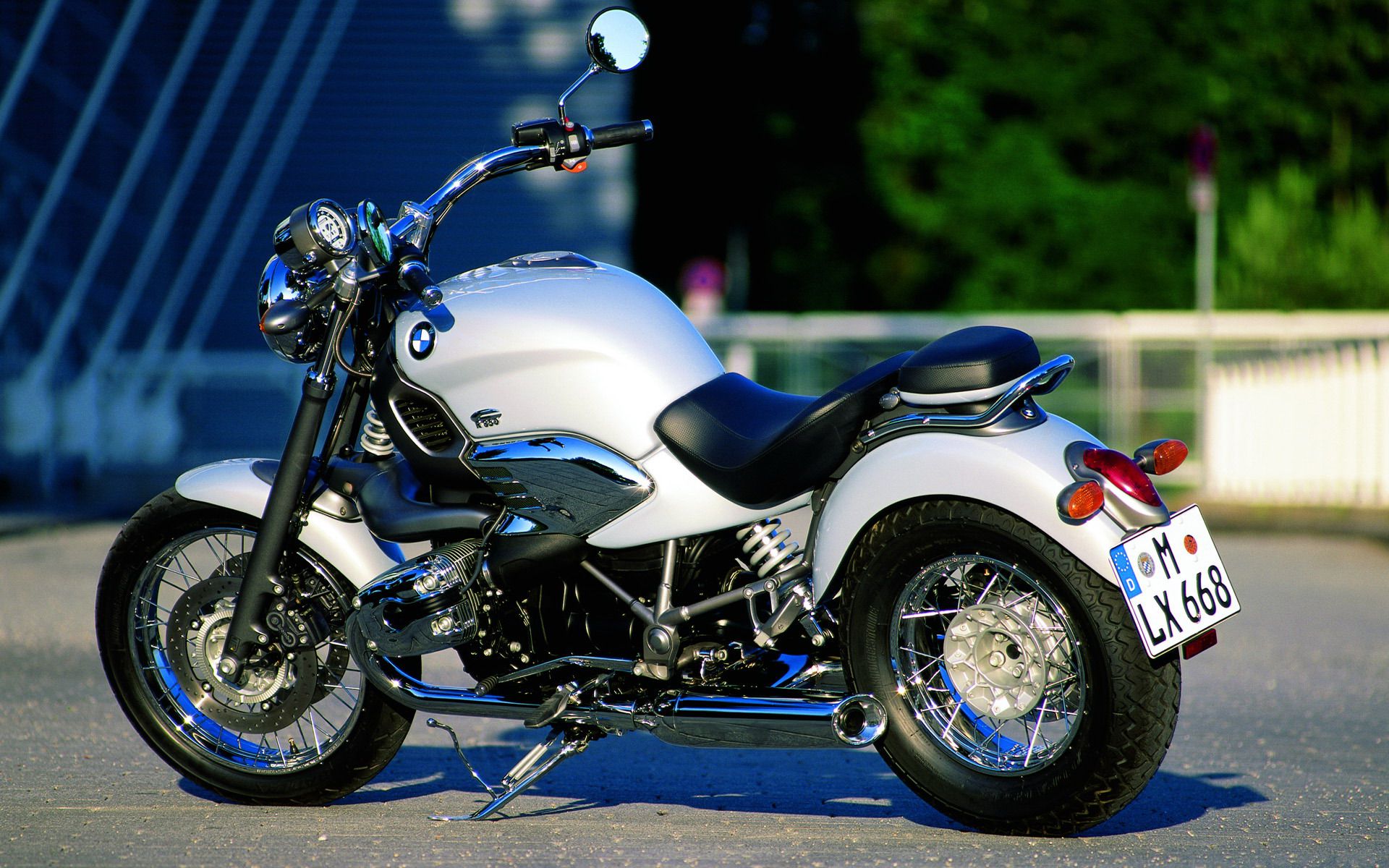